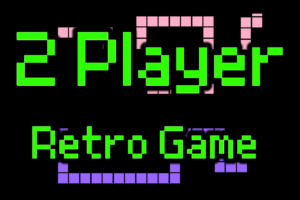 In this Scratch tutorial we look at how to make a clone of Gremlin’s 1975 game ‘Blockade’, which was a 2 player predecessor to the Snake game that appeared on Nokia phones in the 1990s. This Scratch tutorial is quick and easy to make and is great for beginners. It’s also a really simple but fun game to play with a friend, so grab a friend and get coding!

Here is a playable demo game for the Scratch tutorial you will be following. Grab a friend and have a play!

Here is the video for the Scratch 3 tutorial for how to make a clone of Blockade / 2 player snake.

Here is the simple code for player 1 one if you need it at any point to check against your code as you follow the video. 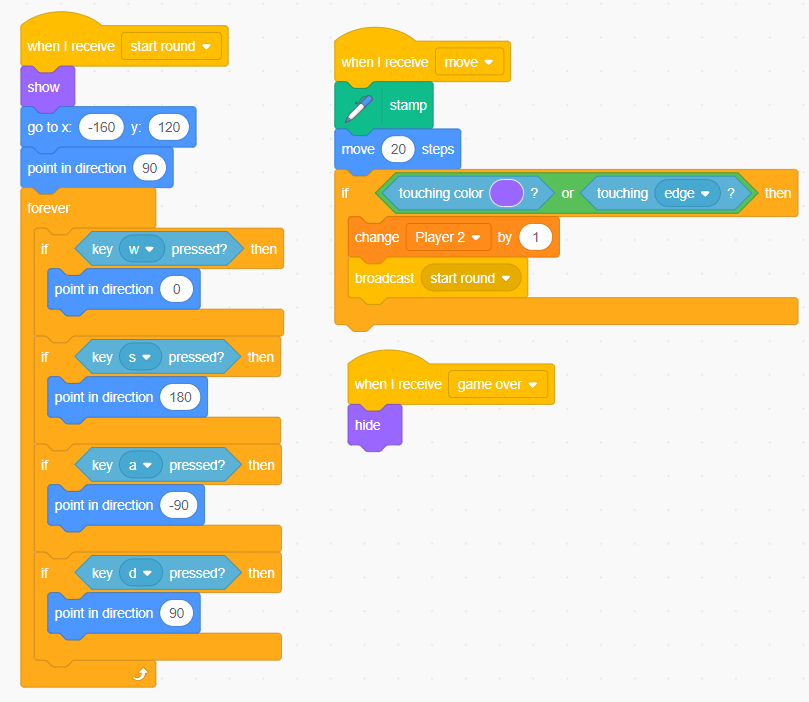 Here is the player 2 code. Player 2’s code is pretty much identical to player 1’s except for the different control keys and that if the player crashes then other player is awarded a point. 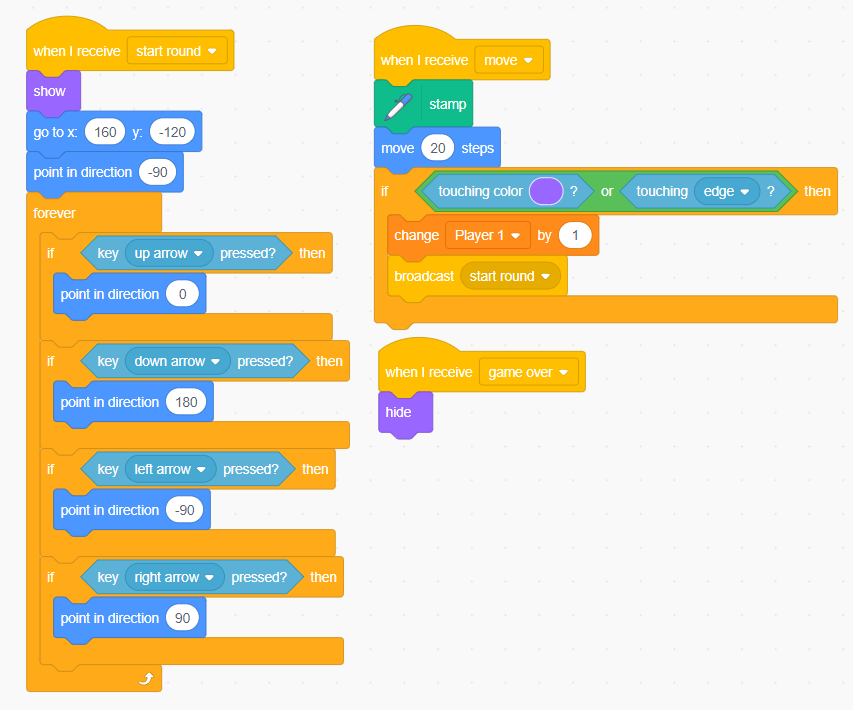 Here is the stage code our Scratch tutorial. The stage controls the overall game and keeps track of the score to see if a player has won. 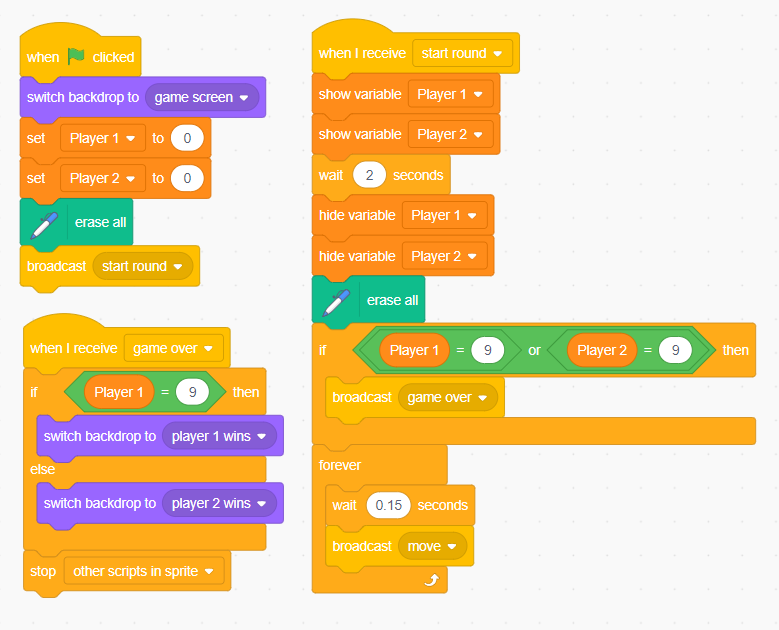