Encryption software uses complex algorithms that make it very difficult(usually impossible) to read the contents of a file or drive without the correct decryption key. You can either choose to encrypt individual files using encryption software or more commonly encrypt and entire file system or drive.

This reduces the chances of thieves or hackers accessing private, confidential or sensitive information.

Hackers have used encryption together with viruses to attack large organisations, encrypting the data and locking the organisation out of their files unless money is paid to them (usually in the form of an untraceable bitcoin transaction).

Bitlocker – include for free with most versions of Windows. Can be used to encrypt entire drives. 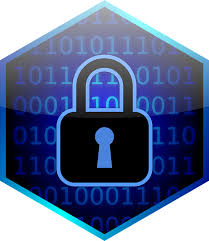 If the power to a computer is lost while the computer in the process of writing to disk then the file system can become corrupted. In this case your computer will automatically run disk repair software to attempt to fix the problem. An example of this is the chkdsk utility on windows. 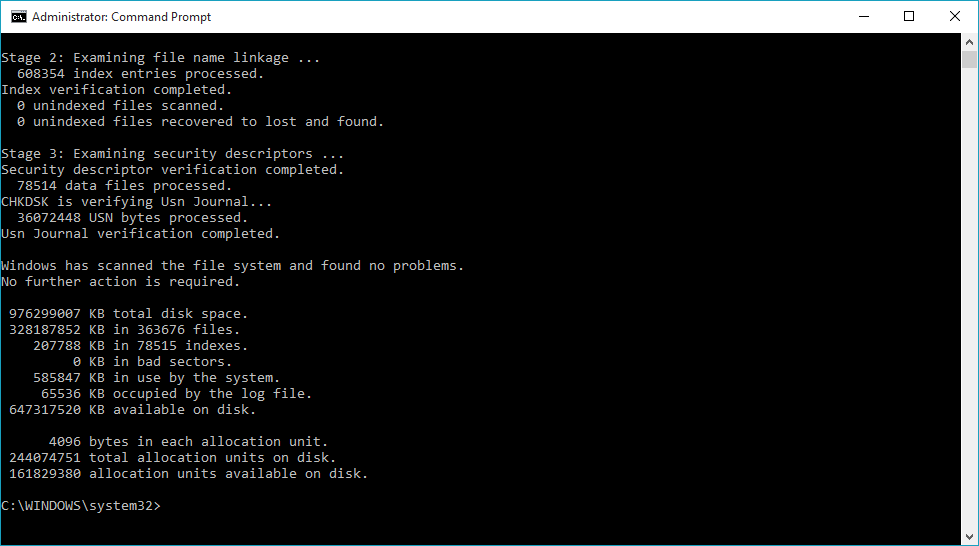 The longer you use a computer for, and the more files / programs you install on your computer, the fragmented a hard drive becomes. This slows down the speed at which your computer can read / write because the data is spread across many locations.

You therefore need to de-fragment the hard drive in order to speed up the read/write times your computer, back to its original speed.

In windows this can be found by searching for disk defragmenter in the start menu. 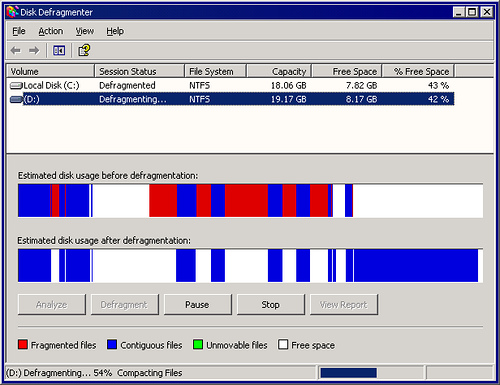 As software and media increase in quality, they also increase in size. This creates 2 problems:

Compression software reduces the size of files using either lossy or lossless compression, meaning that they: 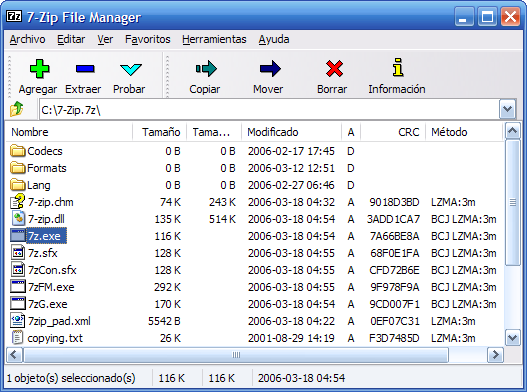 If your computer, tablet or phone is lost, stolen or damaged then you risk losing any data on that device, including:

In order to remove or reduce this risk, it is important to backup your files on your devices on a regular basis.

Some software applications (such as Whatsapp) come with in built backup systems, but others need to be backed up manually.

Backups can either be full backups or Incremental backups. 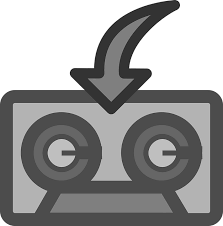