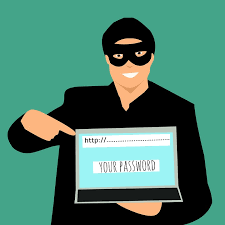 Companies are increasingly paying white-hat hackers to try to break into their networks.

Often the best way to find out if your system is secure and to expose any system vulnerabilities, is to employ a white hat hacker to try and break into the system.

They deploy a number of different tools and techniques to try and access the system. Once a vulnerability has been exposed the system can be patched to fix the problem or the appropriate policy be put in place. 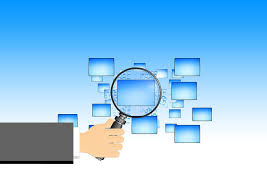 If an organisation’s network has been hacked, it is important to learn how and where the breach occurred so that systems can be hardened

If an attacker is successful in accessing a network or computer, Network Forensics can be used to find out: 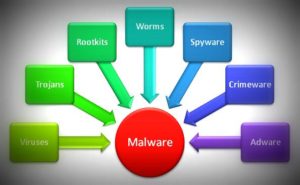 Any computer or device connected to the internet is vulnerable to unauthorised access. In order to reduce the number of attacks a firewall is used to detect incoming and outgoing traffic and destroy suspicious packets that don’t meet the firewall’s rules. 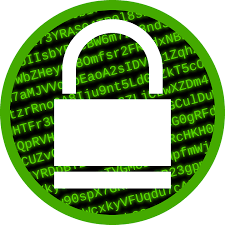 Encryption is constantly being upgraded in a cat and mouse game