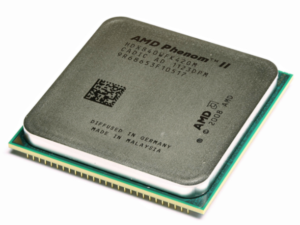 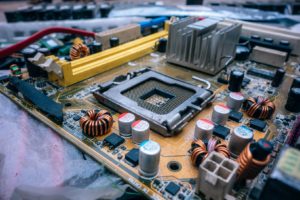 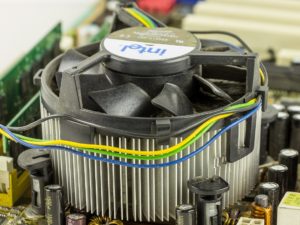 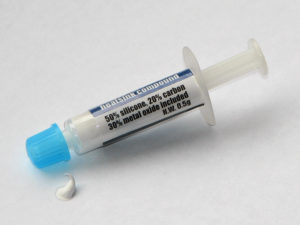 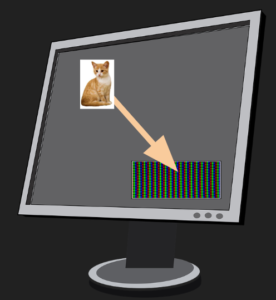 LCD Screens are made up of millions of red,green,blue (RGB) LEDs which can all be independently controlled. 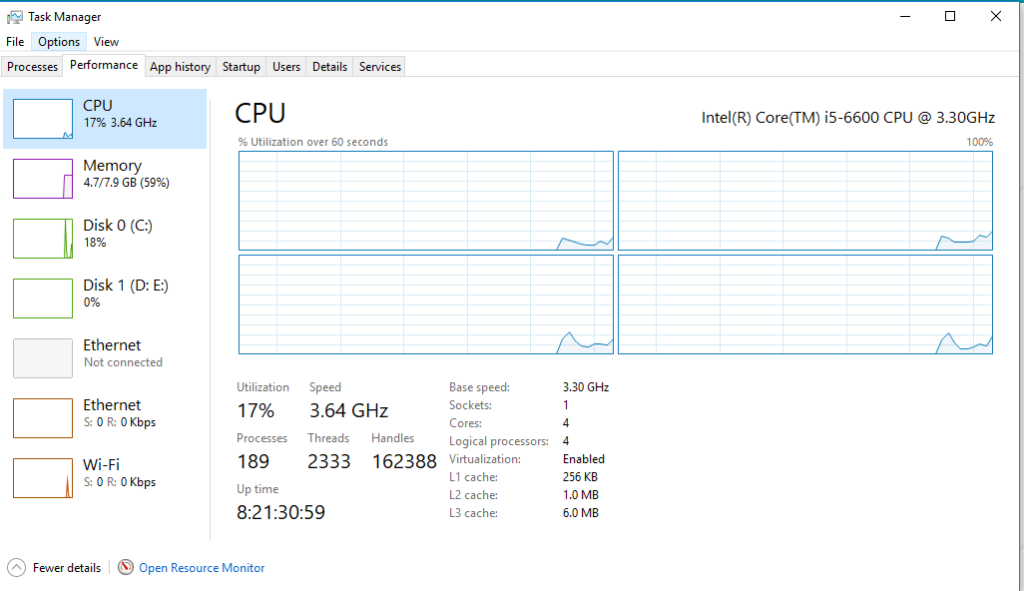