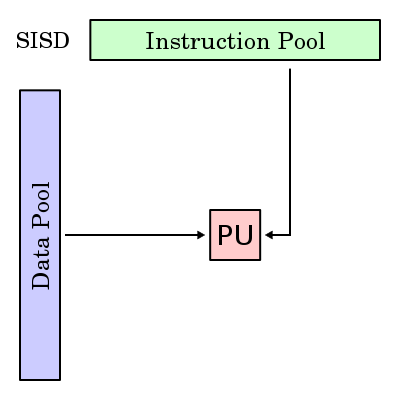 The original Von Neumann Architecture that does not employ any kind of parallelism. The sequential processor takes data from a single address in memory and performs a single instruction on the data. All single processor systems are SISD. 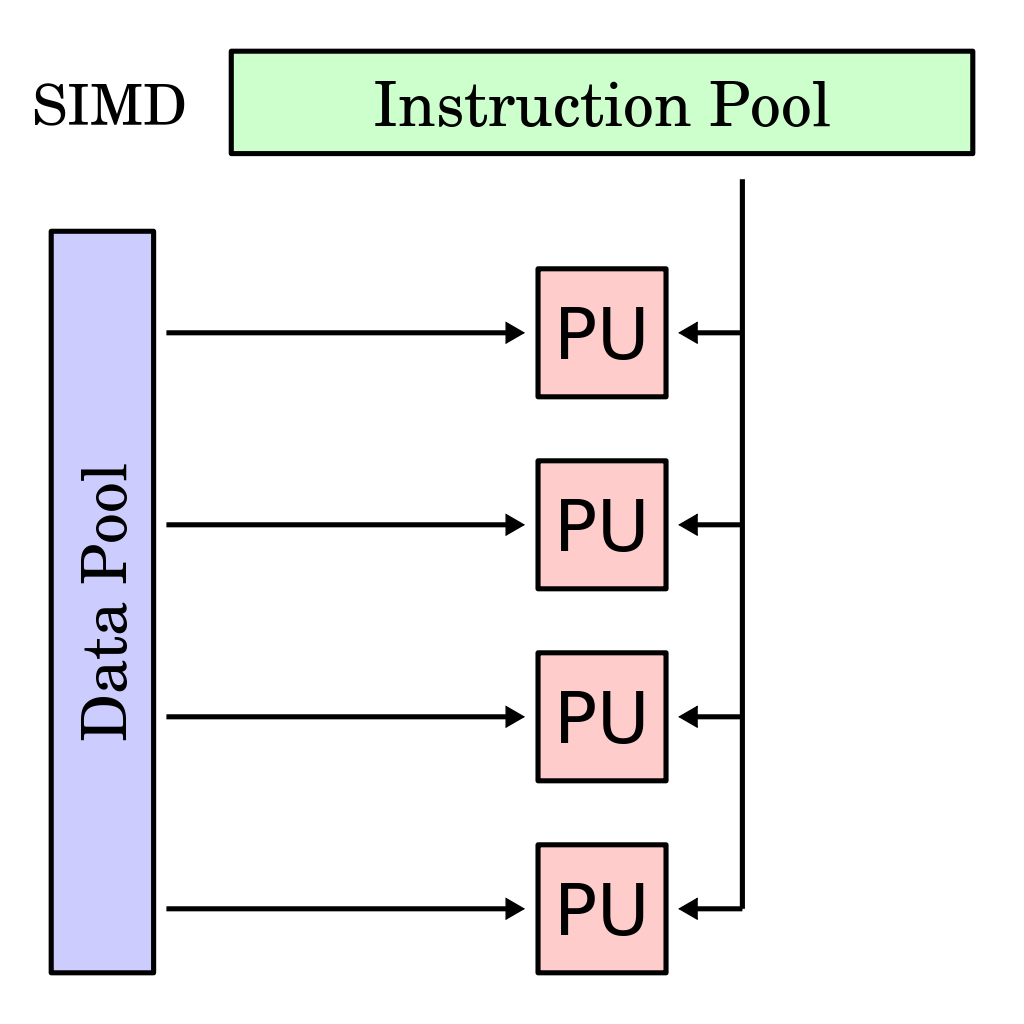 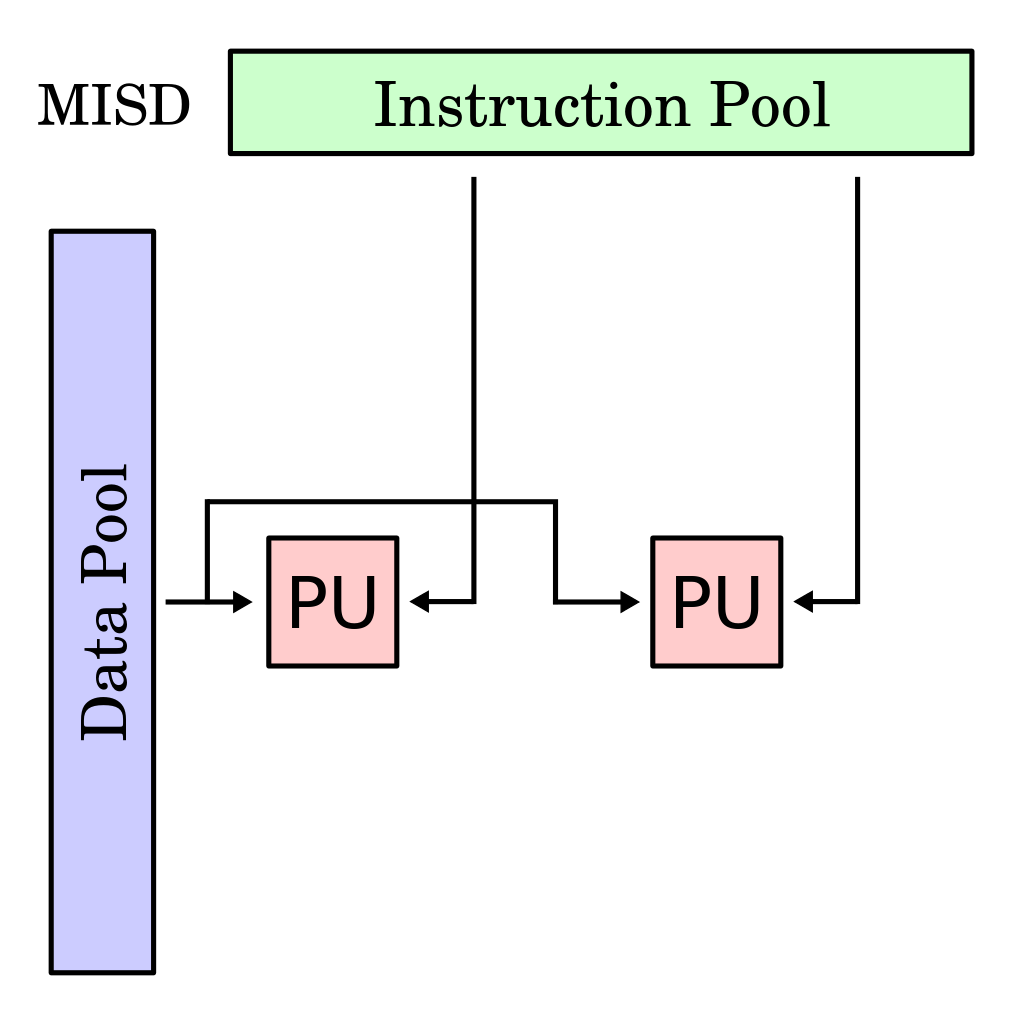 In this architecture multiple instructions are performed on a single data stream. An uncommon type commonly used for fault tolerance. Different systems perform operations on the data and all the results must agree. Used on flight control systems where fault detection is critical. 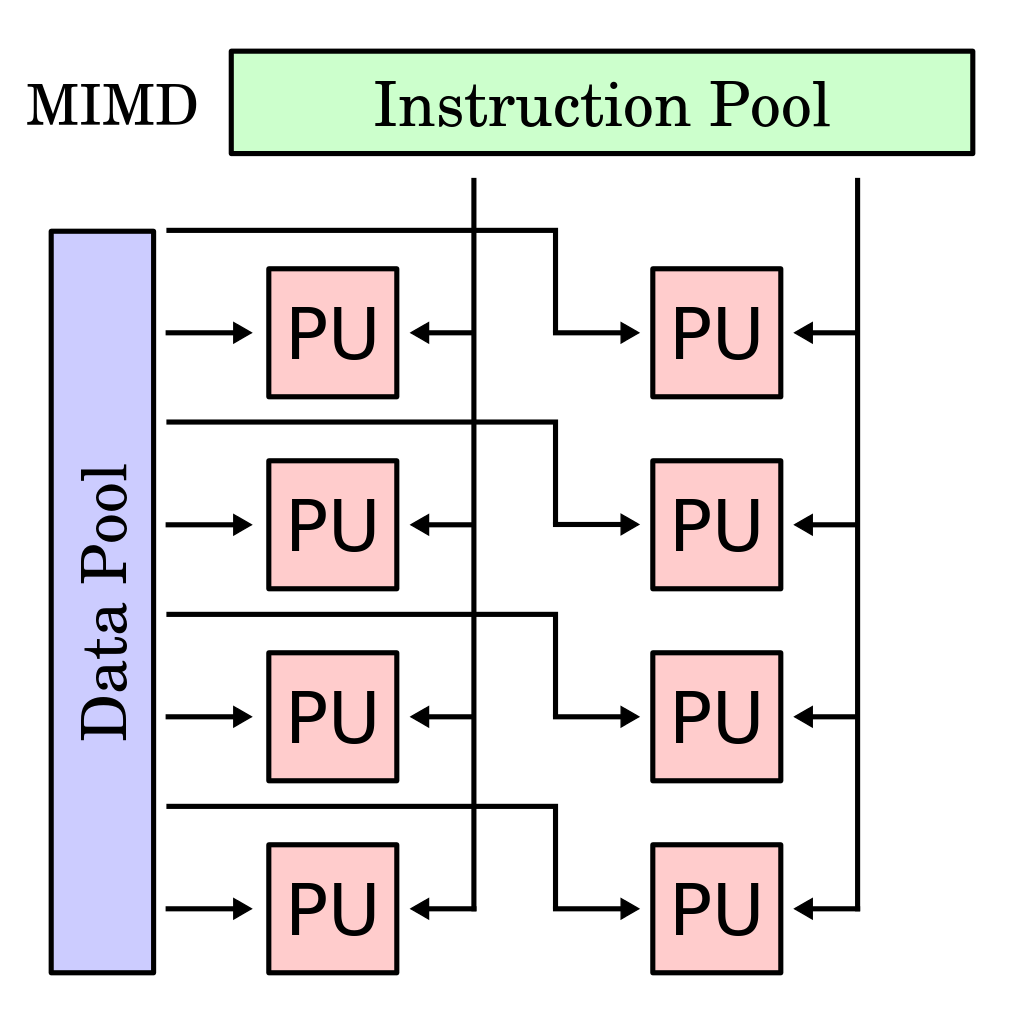 Multiple autonomous processors perform operations on difference pieces of data, either independently or as part of shared memory space.

Test yourself with this Quizizz!