Optical storage devices work by firing a microscopic laser beam at the surface of a spinning plastic disk, such as a DVD, CD or Blu ray. The surface of the disk is a combination of flats ( representing 1s) or pits (zeros). Depending on whether the laser hits a flat or a pit the laser beam deflects differently, and this difference in deflection is recorded by a later detector. 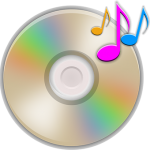 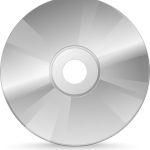 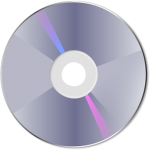 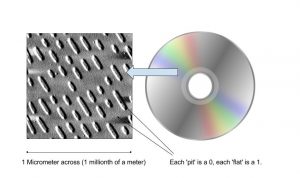 Close-up of a CD surface

Magnetic drives work by changing the magnetic polarity of the the surface of a glass or metal platter. A read head on a actuator arm detects the polarity and the data is interpreted as either a 1 or a 0, depending on the polarity detected. 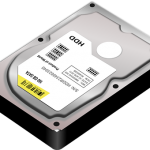 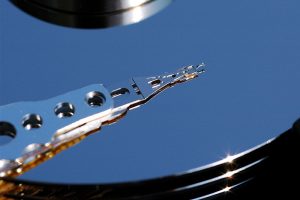 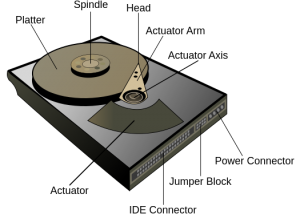 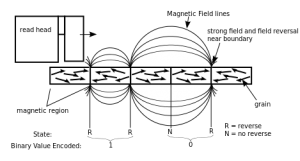 Solid state drives work by storing the data inside on microscopic silicon chips  called floating gate transistors. The floating gate stores electrons, and the memory cell itself can detect if electrons are stored. 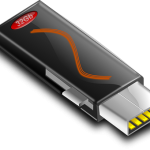 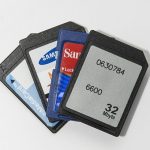 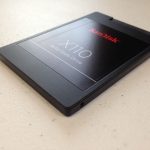