Older topologies that are no longer widely used include Ring and Bus networks.

A network topology can be used to represents networks both physically and logically.

These two networks have different physical network topology(one is wired, the other wireless) but they have the same logical topology.

A bus topology uses a single coaxial trunk cable that runs between all the nodes on the network. When a new node is added a t-connector is used to connect the new node to the cable. 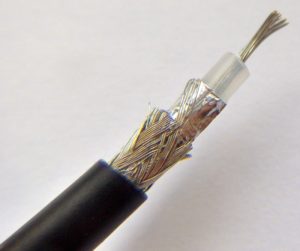 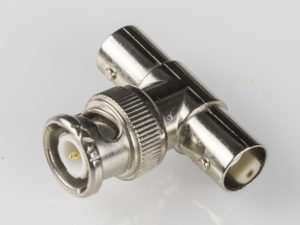 In a ring network all computers have two network connectors and each connector runs either clockwise or anticlockwise onto the next node. 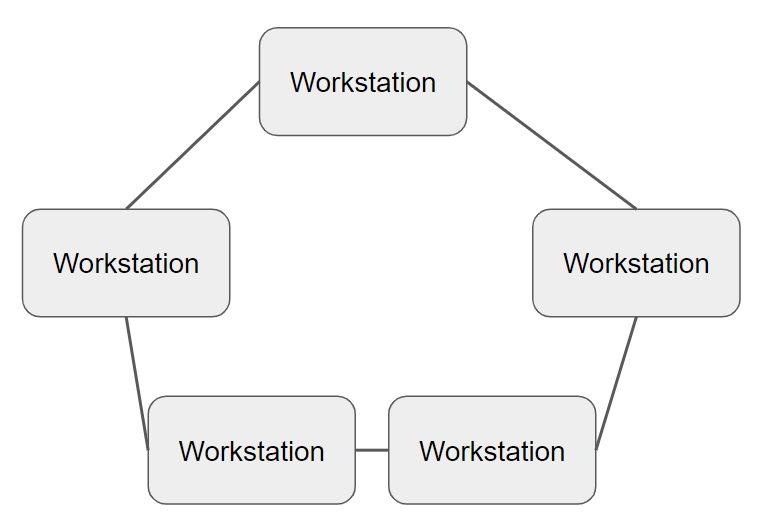 A mesh topology is mostly used in ad-hoc networks or home networks. Their is no specific structure and all nodes can connect directly together or indirectly through other nodes.

There are two types of mesh topology: full mesh and partial mesh. 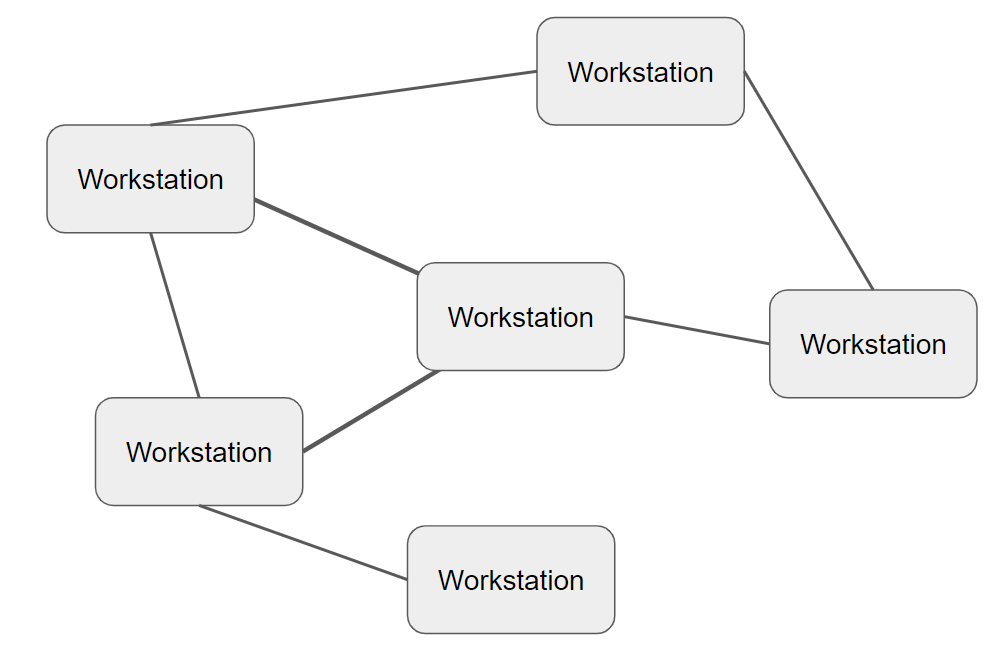 An example of a partially connected mesh

In this topology infrastructure network all clients(workstations) connect to a central server. This is the most common topology for business and office environments. 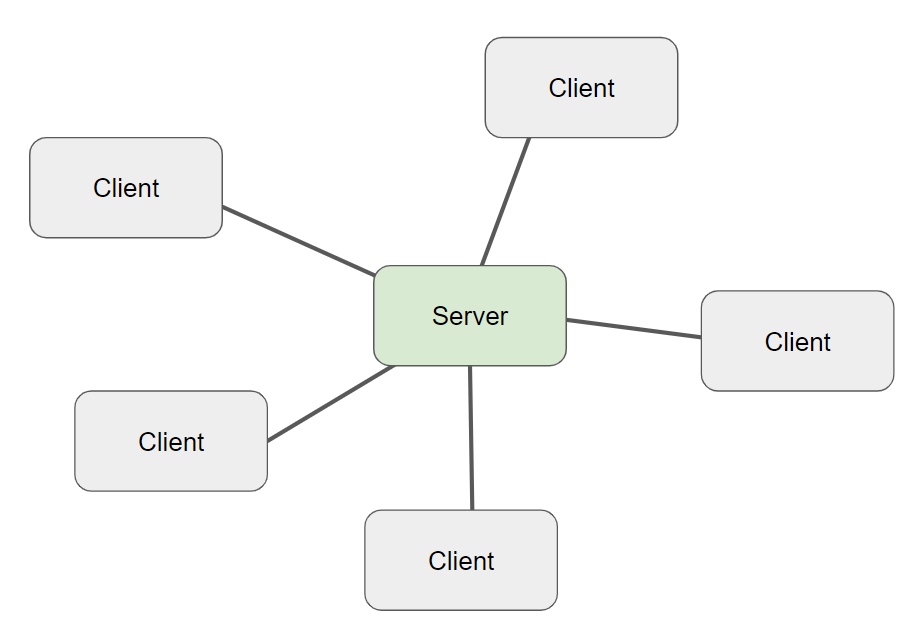 Hybrid topologies are adapted to the particular needs of a network. The strengths and weaknesses are a mixture of the topologies that make up the network.