Older Coaxial cables could only send data in one direction at a time (half duplex) so were prone to collisions.

CSMA is an early  MAC Address based ethernet protocol to verify that no other node is transmitting before sending data along early coaxial and twisted pair networks (Half Duplex Networks). It was later modified to include collision detection(CD) to terminate the transmission if a collision is detected. 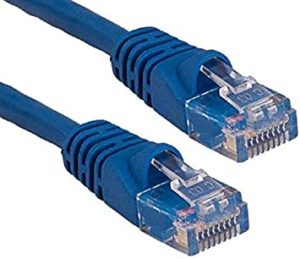 Modern twisted pair ethernet cables can send data in both directions at the same time(full-duplex) so are not as susceptible to collisions.

On modern twisted pair ethernet cable networks full-duplex communication is possible and so CMSA/CD is less of an issue.

This is the collision protocol used on wireless networks. Here a node listens for transmission before sending data.

Ready To Send / Clear To Send