Computers are only useful if humans an interact with them through the use of Input, Output, Storage and Communication devices. This is achieved through the use of motherboard ports. All motherboards have different ports depending on their date of manufacture and their purpose, but most general purpose computers have a number of common ports.

They can connect to a variety of devices including: 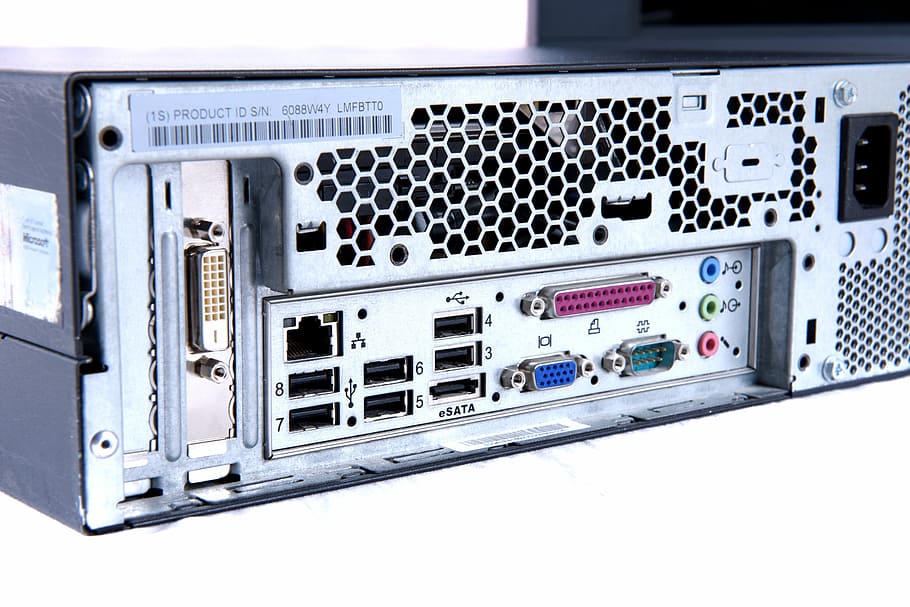 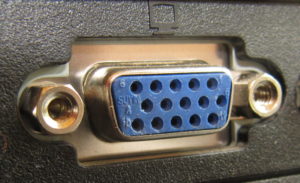 A VGA port was the most common port used to connect external monitors (screens) and projectors up until around 2010. They are now being gradually being replaced by the more versatile HDMI ports. The video

This is the modern replacement for VGA and can be used to carry video, sound and control information. HDMI have a high transmission capacity meaning that you can send higher resolution data and you can also send sound data via one cable. 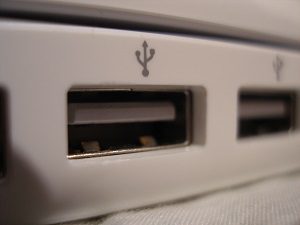 These were originally introduced to allow connection of a wide variety of external peripherals (mice, keyboards, printers, external hard drives) without the need for a specific port for each device. This meant that devices could be plugged into any available port and can be hot-swapped with the need to manually configure them each time. The original specification had a fairly slow transfer speed, however USB 2.0 and 3.0 greatly increase the bi-directional transfer speed and this means that can support a wider variety of devices (including the transmission of video/audio) 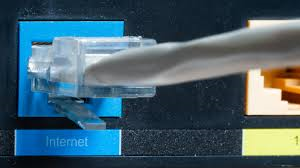 Most motherboards come with a built in audio input/output sound controller. The ports allow speakers, headphones and microphones to be plugged into the device. Built in sound cards are generally of a lower quality than discrete sound cards and therefore should not be used for high quality recordings or playback.