Monitoring systems seek to observe and record data about about an environment through the use of sensors, e.g. recording the temperature of a greenhouse..

Control systems seek to actively maintain or change the state of an system through the use of actuators. The control system is continually monitoring the inputs and adjusting the outputs from actuators through a feedback loop.

At the heart of both processes is a microcontroller.

Heart rate monitor systems are commonly used both in hospitals and by individuals who want to track their health.

The systems usually give visual output on the display and often data is logged in persistent file storage for future analysis. 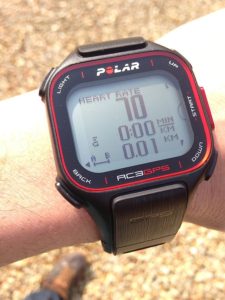 In the past patients would have to monitor their blood glucose levels manually and give themselves an insulin injection as necessary. Advances in technology mean that glucose can now be controlled automatically through the use of a closed loop control system. 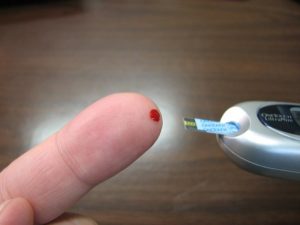 The most basic sensors are analogue sensors. These a usually resistance varying components that are connected directly to the GPIO pins of a microcontroller, combined with a Pull Up / Pull Down resistor. The Microcontroller if then responsible converting the signal to digital format via the on-board ADC chip. 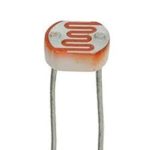 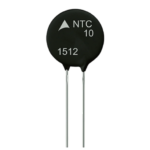 More complex sensors contain the ADC chip on the sensor board itself and send data digitally via a serial connection. 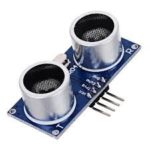 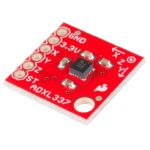 Actuators are a component of a system that converts a control signal into some kind of mechanic motion. 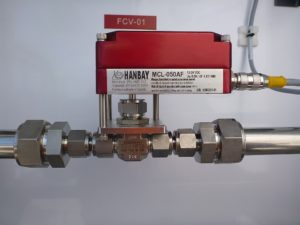 Data needs to be converted from analogue format (e.g. the voltage running through a temperature sensor circuit) into a digital value the the computer can read. This is the job of the analogue to digital convertor (ADC). Some temperature sensors have an ADC chip built into the device and then the digital data is sent onto the microcontroller using a serial connection(such as USB). On other devices (for example when you connect a light dependent resistor to the GPIO pins of a microcontroller then the ADC on the controller itself handles the conversion.

When sending the control signal to the actuator the signal may need to be converted to analogue format before or after the transfer. This is the just of the digital to analogue converter.

For example when turning on a electrical motor actuator, then the signal needs to be converted from a number stored in binary to a voltage supplied to  circuit.

Simple control systems often have very little in the way of processing power and only a few bytes of memory. In order to use memory efficiently each bit within a byte can be used to store Boolean data about the state of a system, such as whether a sensor has been triggered.

Simple binary manipulation together with bit-masking can allow individual bits to be read, set or toggled. For more information take a look at the bit-masking page.