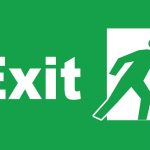 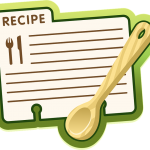 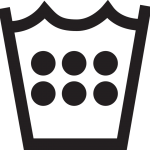 Algorithms for computers include:

BBC Bitesize Video – What is an algorithm?