YouTube blocked in school? Watch the Google Drive Version Instead

Notepad ++ is popular code editor. It contains some features of an IDE, such as syntax highlighting and collapsible blocks

What is an IDE?

An Integrated Developer Environment is a comprehensive software application for the development and testing of programs.

An IDE is similar to a source code editor, but contains additional features specifically for programmers.

Syntax highlighting is where different types of syntax are displayed in different colors, making the code easier to read.

Pretty Print is the use of formatting rules (such as indent sizes and white-space) to make code easier to read.

This C code is perfectly valid, but very difficult to read. 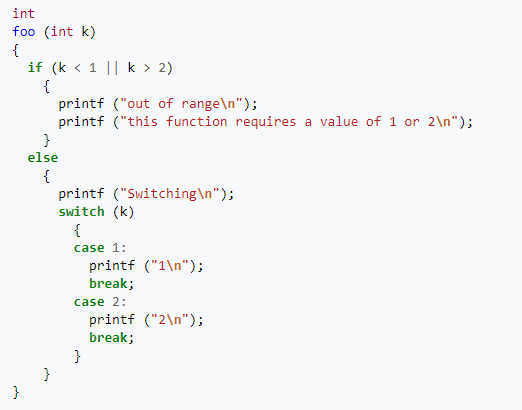 Content of functions and classes can be hidden when viewing is not needed.
Makes code easier to read when working on larger projects.

Here the blocks are fully expanded

When typing in code the IDE may suggest prompt you to add code(such as the function arguments in the example below). In some instances it may even autocomplete code (for instance adding closing parenthesis when you open them.

The IDE can often spot mistakes as you type them, such is spelling mistakes or referencing variables before you have assigned them, or referencing them outside of their scope.

This is where a program is executed line by line and paused after each line so you can inspect variables. 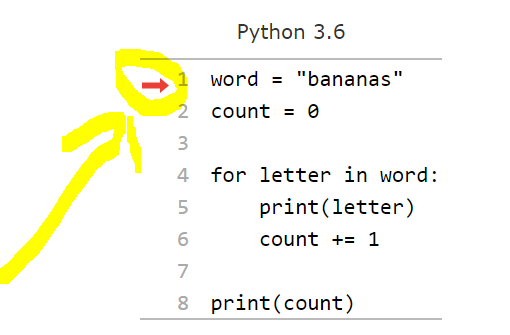 You can often set a break point in a your IDE to stop the program at a particular point, rather than to step through slowly line by line. This is useful if you are pretty sure where an error is occuring, but not sure why.

The IDE will often have a variable window that displays the current contents of variables and objects. This can be used with single-stepping and breakpoints to debug your code. 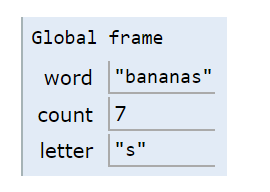