What is an input device?

Input devices are devices that are designedÂ to enter data in to a system. They are not to be confused with devices that you put physical components on ( such as paper in a printer). The device must be putting data in from a physical format into a digital format.

They come in two forms:

devices require the user to enter data manually, such as a keyboard or a mouse.

Direct data entry systems allow data to be entered semi or fully automatically. These are usually used in specialist systems, such as retail or industrial systems.

Direct entry devices will be covered in a separate lesson, here.

Students often mis-categorise devices such as CDs, USB pens, SD Cards etc, as input devices. The data on these devices is already in digital format, and therefore they are not input devices but a whole separate class of device – storage devices. 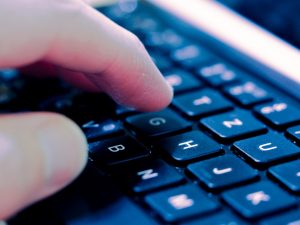 Text input devices usually come in the form of either keyboards or numeric keypads.

Keyboards are an incredibly efficient method for inputting text data in to computer system. 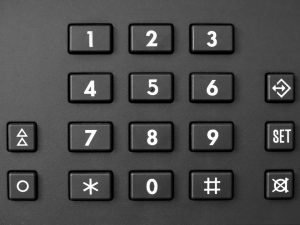 Position input devices are used to position a pointer(cursor) on a screen.

The most common of form of position input device is a mouse. A laser and sensor in the base of the mouse is used to detect when the mouse moves across a surface and the movement is translated in a to movement on the screen. Mice allow for fast, high precision work and that is why they are popular with both professionals and Â pc gamers.

Some people with limited arm movement find mice difficult or impossible to use, and so they often use a tracker-ball instead. With a tracker-ball the palm of the hand rests on the device and the ball is rotated by the fingers.

Many business people and students choose a laptop instead of a desktop pc because they are far more portable, but when used in confined spaces (e.g. on a bus / train) it isn’t practical to use a mouse. This means that almost all laptops are fitted with a touch-pad to serve as a substitute for a mouse. They are must more compact and portable than a mouse or tracker ball, but also slow and more inaccurate. 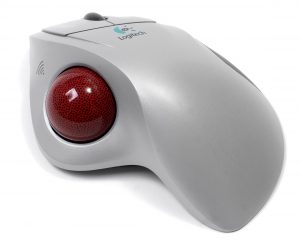 Trackerball (a.k.a trackball) – Useful for people with limited arm and hand movement. 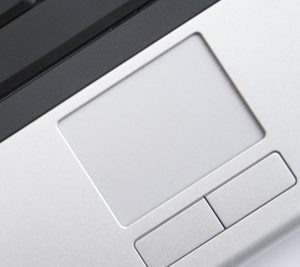 A laptop touchpad – useful for using a laptop on the go or in bed on a Sunday morning whilst eating dominoes and streaming catch-up tv.

Until quite recently, touch screens were expensive, specialist devices that were normally found in retail or commercial settings. However this changed rapidly with the invention of smartphone and tablet computer systems. This has resulted in the sales high accuracy, low-latency (low lag) Â and cheap touch input devices that are now found in a wide variety of settings.

When combined with a GUI they are very easy and intuitive to use, with little or no training required.

Graphics tablets are touch sensitive devices that combine the use of a tablet and stylus. They allow the user to draw in the same manner as they would on paper, but instead producing digital art work. 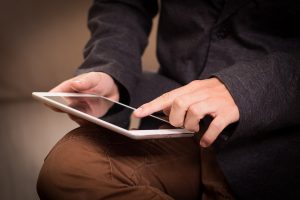 Touch screen devices are usually very portable and easy to use. 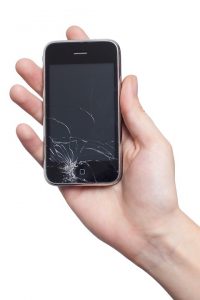 Touch screens are prone to breaking 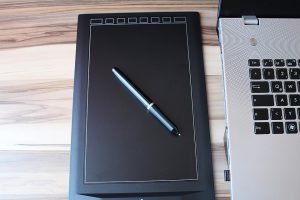 Video and Image input devices have one thing in common – they all use CCD/CMOS sensors to record image data. Watch this video to see how they work:

Scanners are used to convert hard-copy versions of documents (paper versions) in to soft-copy versions(electronic versions). The are especially useful in business where an electronic backup of a signed document is required.

They are highly accurate

Often include ‘scan-to-email’ functionality so the scanned document can be directed sent.

Digital cameras have completely changed the photography industry. Photography used to be a slow, expensive and unpredictable process. The invention of the digital camera has led to a massive shirt, not only in how photos are taken and processed, but the purpose of photography itself. For the ‘Instagram’ generation photos have become a throwaway product.

With the development of Voice-over-internet-protocol (VOIP) technology there came a massive drive to put a webcam on the front of every laptop. Webcams allow users to see the faces of the people of who they are chatting to online and allow video bloggers to show their faces at the same time as the content of their videos.

Allow users to see the faces and read the emotions of those who they are chatting to online. 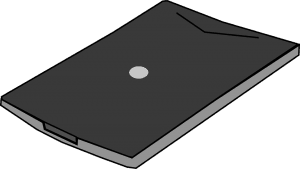 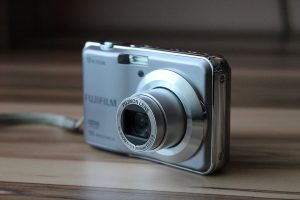 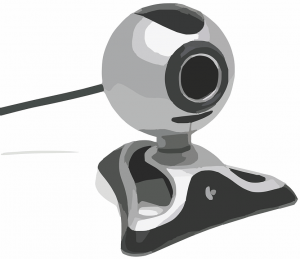 Most modern laptops, tables and phones have a high quality, in-built microphone and the software built to exploit these devices is improving rapidly. As well as the ability to record sounds and encode them in to a digital format, audio input can be processed in other ways.

Most word processing software now has inbuilt voice to text conversion, so as you talk your words are automatically typed up for you.

Many mobile devices have in-built voice control software that allows the user to issue voice commands to the device. 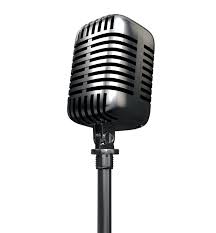 Worksheet to fill in with 3 different users:

Pick 3 recommended input devices for each person and justify your choices.