Microprocessors (aka Micro-controllers) are tiny computers embedded in household items, such as televisions, washing machines, burglar alarms and greenhouses. Through the use of input and output connections they can monitor and control the devices in real time.

Microprocessor control applicationsÂ often use input sensors with preset values – these values are used to control when certain actions will happen.

Upload to this website to have a look around the eden project, the largest computer controlled glass house in the world! 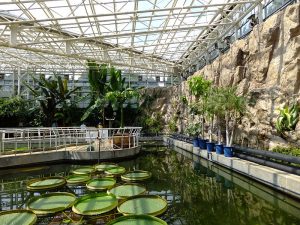 The dial on the front of the machine has a number of preset values: 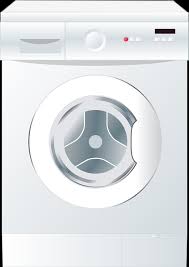 Automatic cookers are becoming increasingly popular, especially for those people who want to eat quality home-cooked food, but work full-time.

They can be used to cook a variety of meals and foods, including: 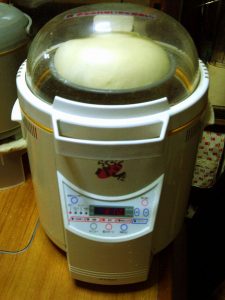 Burglar alarm systems have become increasingly popular, and now have a vast array of different sensors and control devices. 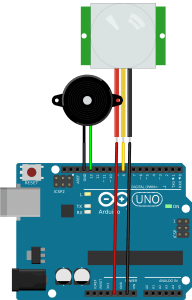 A PIR sensor attached to a micro-controller and buzzer for output.

Central heating systems now include increasingly complex micro-processing units. Modern systems can be controlled via an app on your phone, or even control themselves through location and behavior monitoring. 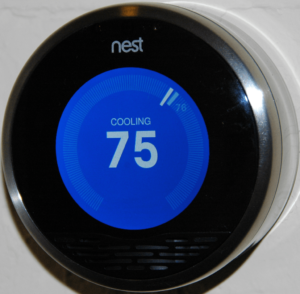 Create a copy of the Google SlidesUsing the first slide as a template, complete the additional slides.

Note: You must be logged in to Google to make a copy of the slides document. 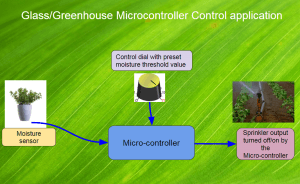