Originally designed to cater for building physical engineer projects such as bridges and buildings, the model was adapted for software in the 1970s 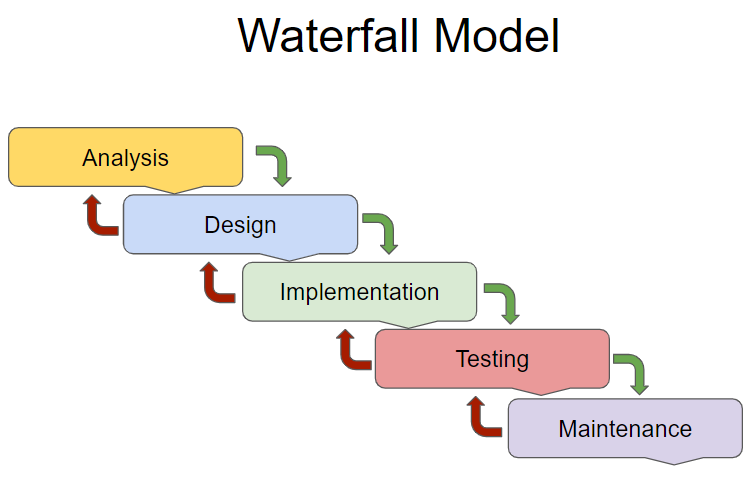 The iterative development model is an adaption of the waterfall model where initially only a subset of the full solution is initially created. Once this subset has been released the next iteration begins, each time round adding more components. The process doesn’t necessarily end. 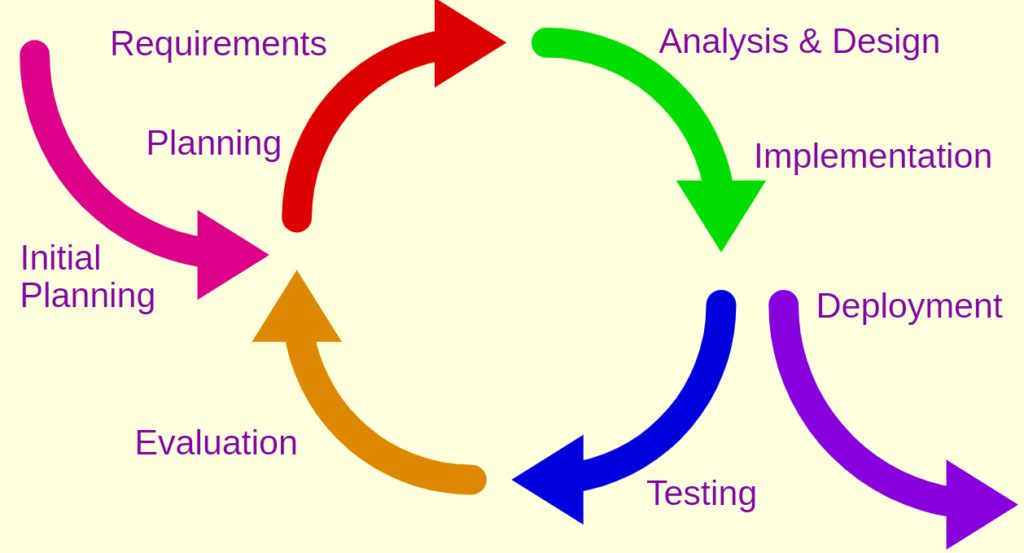 Rapidly advancing technology, were the end product might not initially be known.

Note: CIE haven’t specified which version of the RAD model they are using so their specific model may differ from the one below.

The RAD process was a reaction to the limitations of traditional waterfall model development. The process is heavily prototype driven, with constant user and customer interaction required throughout the process.