As well as storing the data itself, a database also stores metadata (data about data) as well. This is stored in the data dictionary and includes: 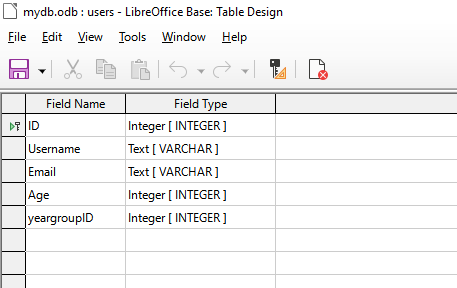 The data dictionary can be edited visual using the DBMS

Data modelling can be conducted visually using a Database Management System’s in-built modelling and is an important feature of a database management system. 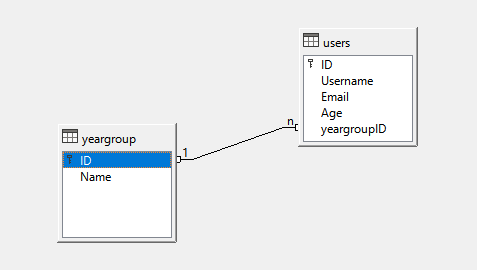 Depending on who is accessing the database they might be able to view all data on the database, view only certain data and have write access. These views often consist of forms and reports 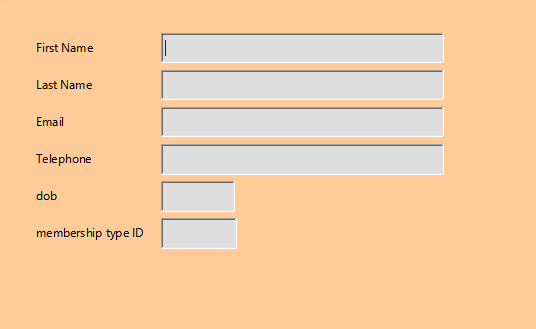 The output from a report generated by the DBMS

Relational databases have a number of security advantages over flat file systems.

Relational databases can be configured to automatically backup to both local and remote storage, while preserving the database integrity. This is useful if multiple backups need to be merged to restore from a database corruption event.

Individual users or groups of users can be given varying access to the database depending on their level and job role. Members of departments can be limited in what data they can access and also the nature of that access (such as read / write / execute / delete / append access). This allows for granular and compartmentalised design and control of the database system.

There are 3 types of interfaces that the DBMS provide:

This interface is designed for the end user. Input and viewing high controlled using  User Access Levels (UAL) so that they can only view and edit data related to their account. This inter

Add new user form. An example of the user interface.

The administrator interface is designed to allow a greater amount of access and functionality than the user interface but without needed to know how to execute SQL queries. 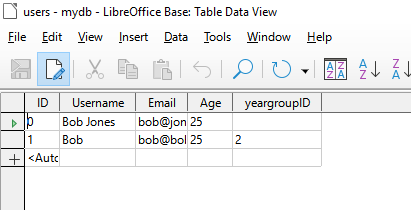 Example of the database administrator interface. Here existing tuples in the users table can be edited.

The job of the query processor is to take the query text passed to it by other modules in the DBMS, parse the data and execute it in the appropriate manner. 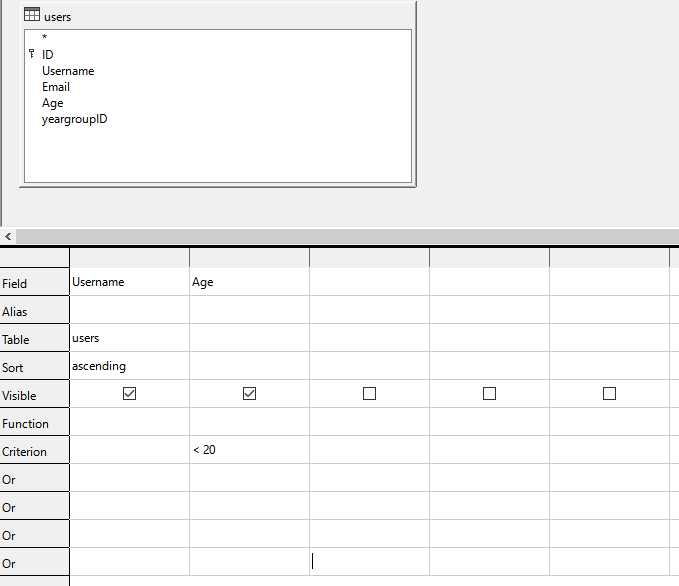 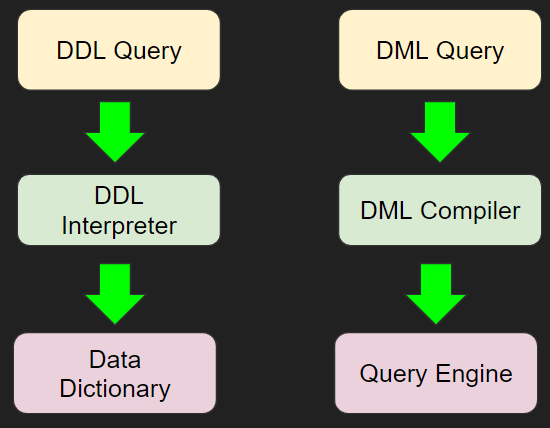 The Query processor pathways for DML and DDL Queries