is an electrical component that lights up when a current is passed through it.

Wiring Up the components 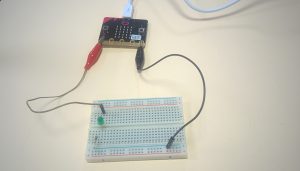 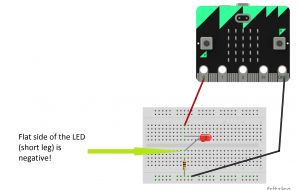 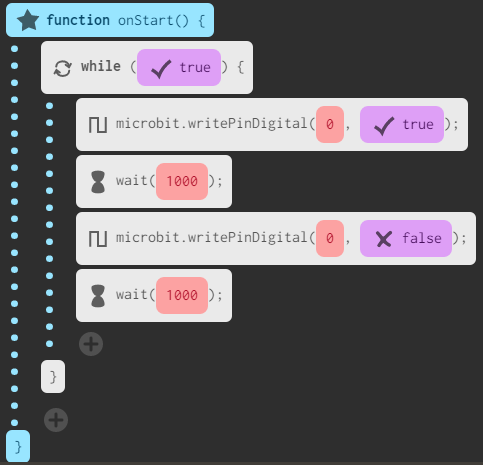 Coding use Python is even easier than using JavaScript Code Kingdoms!

Follow the tutorial video to get your LED flashing on and off every second.

Get your LED to flash the Emergency Morse code SOS

Wire up 2 leds and get them to flash alternately every second.

Wire up three lights and get them to light:

Red, then yellow, then blue

Wire up 3 LEDs (red,yellow,green) s so that they behave like a set of traffic lights.

Adapt your challenge 4 code so that the traffic lights are controlled by pressing the button!