History of the Internet and World Wide Web

The history of the Internet and World Wide Web

We live in a world that is surrounded by internet connected devices, many of which wouldn’t function at all without the internet. But as we become more familiar with these devices, it is easy to become separated from the technology that controls them. In this lesson we look at the history of the internet and world wide web, and the technology behind it. 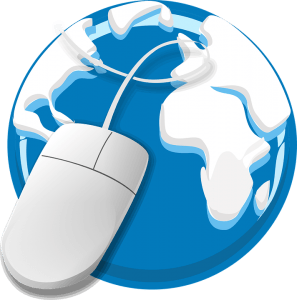 Video – How web pages are served

JCR Licklinder, Libraries of the future (Inventor of ARPANET)

ARPANET was first invented in the height of the cold war as a tool for the secure transmission of military intelligence. The system was designed so that in the event of a nuclear attack, even if one machine went down, the system would still function. 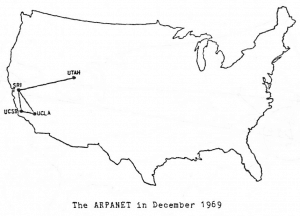 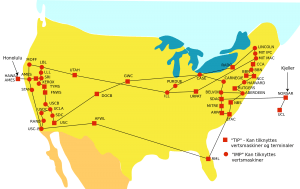 In the late 1960s Ray Tomlinson, an engineer at ARPANET, was tasked with modifying the program that allowed users of the same computer to send messages to each other. His aim was to allow users to send messages to users at other machines. In 1971 he finally solved the problem and in doing so he invented the email. One key component his email system that still remains today is the @ symbol in an email address. He decided on the user@organisation email format that still remains today! 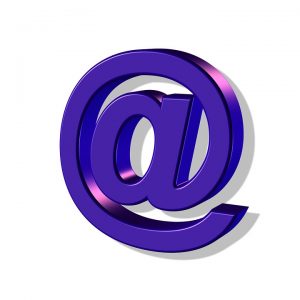 What is the Internet?

The internet is a global network of computers, all connected together through a mix of undersea cables, satellites, telephone lines and fibre-optic cables.

After the creation of ARPANET there sprang up a number of networks around the world, but each of these networks operated on with their own software, hardware and protocols. Because different systems used different voltages, languages and rules, they couldn’t talk to each other. In 1983 a set of rules were created (TCP and IP among others)that specified how data would be transferred between networks. This allowed different networks to communicate with other globally – the birth of the internet!

The internet hosts a number of different services, including: 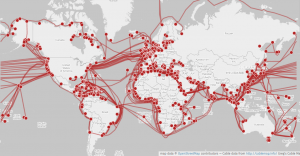 What is the World Wide Web?

Throughout the 1980s the internet became increasingly popular within government, academic and business circles – with file transfer, email use and bulletin boards becoming widely used. However information sharing was still limited because users had to connect to a single source and finding information was difficult.

Tim Berners Lee proposed a new concept that would allow for far easier information sharing. A single global langauge for information display that would work on any machine. The key feature of this new system was that each page could contain links to another page – hence the term web. 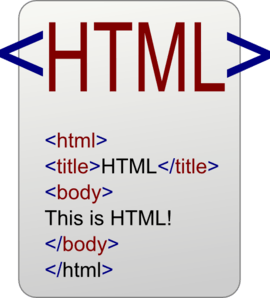 Hyper Text Markup Language is the main language of the World Wide Web.

Each of the internet services above need to communicate with each other using an agreed language, called a Protocol. If they all used different protocols, none of the services would be able to work together. 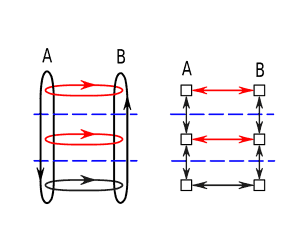 Watch the videos in the videos section and complete the attached worksheet.

Watch these videos on Youtube and answer the following questions: