Note: You are not required to know how optical devices work for the IGCSE ICT Specification, but it probably helps you remember the advantages and disadvantages 🙂 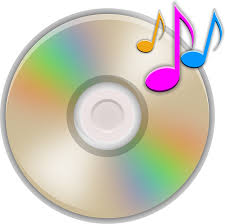 CDs were introduced in the 1990s in order to fill the demand for a cheap and easily transportable method of data storage. They contain one of two types of data: 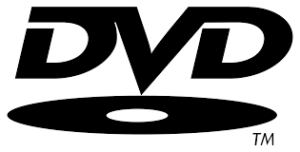 DVDs were introduced to fill the demand for higher capacity storage than was available using CDs.

They use a narrower laser beam, which allows more storage capacity than a CD.

Blue ray discs allow cheap distribution of HD videos and games, though they are largely being replaced by cloud streaming.

As games began to include larger open world environments and televisions increased their resolutions, there developed and increasing demand for larger storage capacity optical devices, and as a result the Blue-ray disc was invented.

Your animation should include: