One of the most common issues with network security is the risk of accidental damage to the network hardware and software due to accidents on the part of the user. 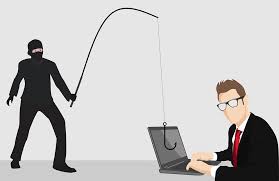 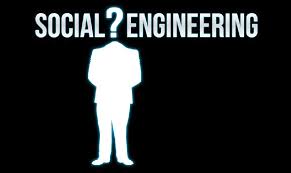 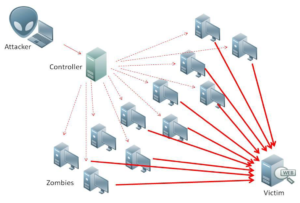 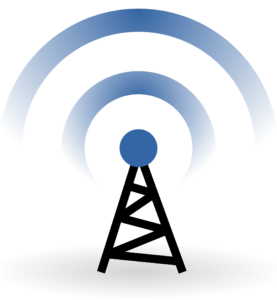