What GPS applications can you find? 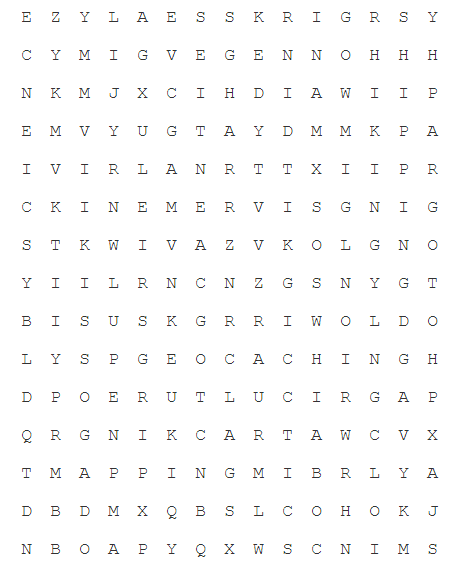 The world’s first satellite ‘Sputnik’ was successfully lunch by the Soviet Union in 1957, and since then the number has increased to over 1,100 operational satellites, together with over 2000 obsolete satellites. Satellites are both military and private and orbit the earth either a geo-stationary (they stay in a fixed position above the earth) or non-geostationary orbit. The lower the orbit, the fast the orbit.

The increasing number of obsolete old satellites, together with other space debris has led to concerns that space junk may collide with space craft or other satellites. 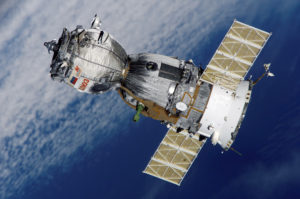 How do they work?

Global Positional Systems work in two parts. Firstly a global network of satellites constantly broadcast a time signal. Each satellite has an Atomic clock on board, a very accurate clock and broadcasts the time signal at the speed of light. The receiver receives the signal, and when it does it compares the time it took each signal to travel from the satellite to the receiver. In doing so it is able to triangulate it’s position on earth. There are over 50 GPS satellites in orbit, and at any one time a receive can usually receive signals from 6 to 8 of them ( the rest are blocked by the earth). GPS systems are usually accurate to within 5 and 50 metres.

What are they used for?

Satellite Navigation systems use a combination of GPS and GIS data to help a Â user navigate around a physical space.

They are commonly used for: 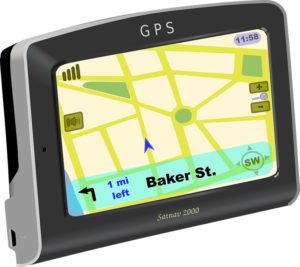 These systems are any system that records, stores, visualises or analyses data in relation to it’s position on the planet.

Google maps – stores and visualises the location of businesses and amenities.

Weather tracking systems – predict where typhoons are going to track 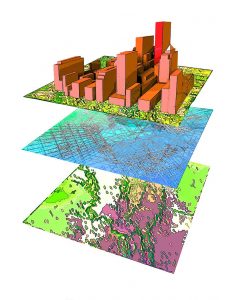 These systems are more commonly known as satellite TV services. They use satellites to transmit a variety of data and include: 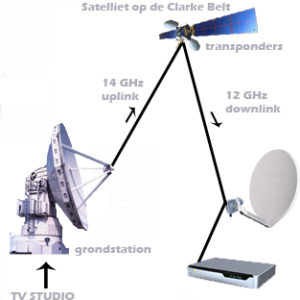