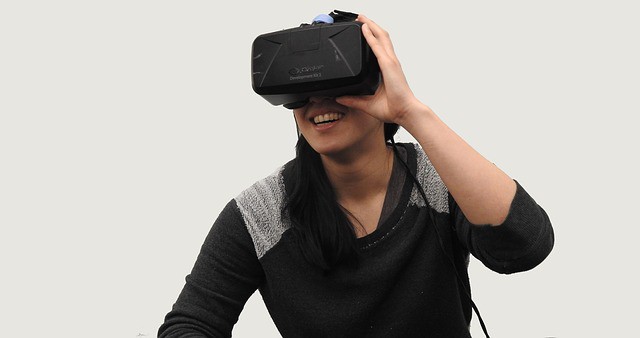 Like many of the other emerging technologies, virtual reality has long been a staple of science fiction. The movie ‘The Lawnmover Man’, among many other movies, was based entirely on the that premise.

Virtual Reality has actually been around for quite a while and has been working as a ‘functional product’ as early as the 1980s, but the technology never really took off, due problem with: 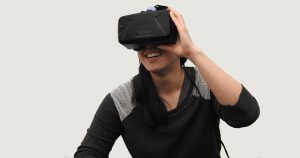 What computer? Your smartphone of course!

The military has been interested in the use of Virtual Reality for over a decade. VR allows soliders to practice their skills on a virtual battlefield, immersing themselves in a highly realistic simulation that provides them with valuable experience, without the cost, dangers and organisational difficulties of practicing in a real environment.

When soldiers  practice firing blank rounds in a mock battle, each round fired costs 50p? Even a small exercise involving a platoon of 30 troops can cost £10,000, just for couple of days practice.

America’s Army – an infantry simulator developed by  the US army.