The smart phone is a smaller version of a tablet pc, combined with the added functionality of a mobile phone (calling /text messaging)

Smart phones are mainly used for: 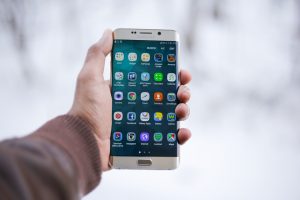 Can you think of any advantages and disadvantages? Click to see how many you got! 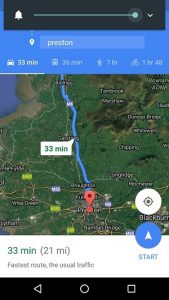 Smart phones can be used to control a number of different devices in a smart home, even when you are away from home. 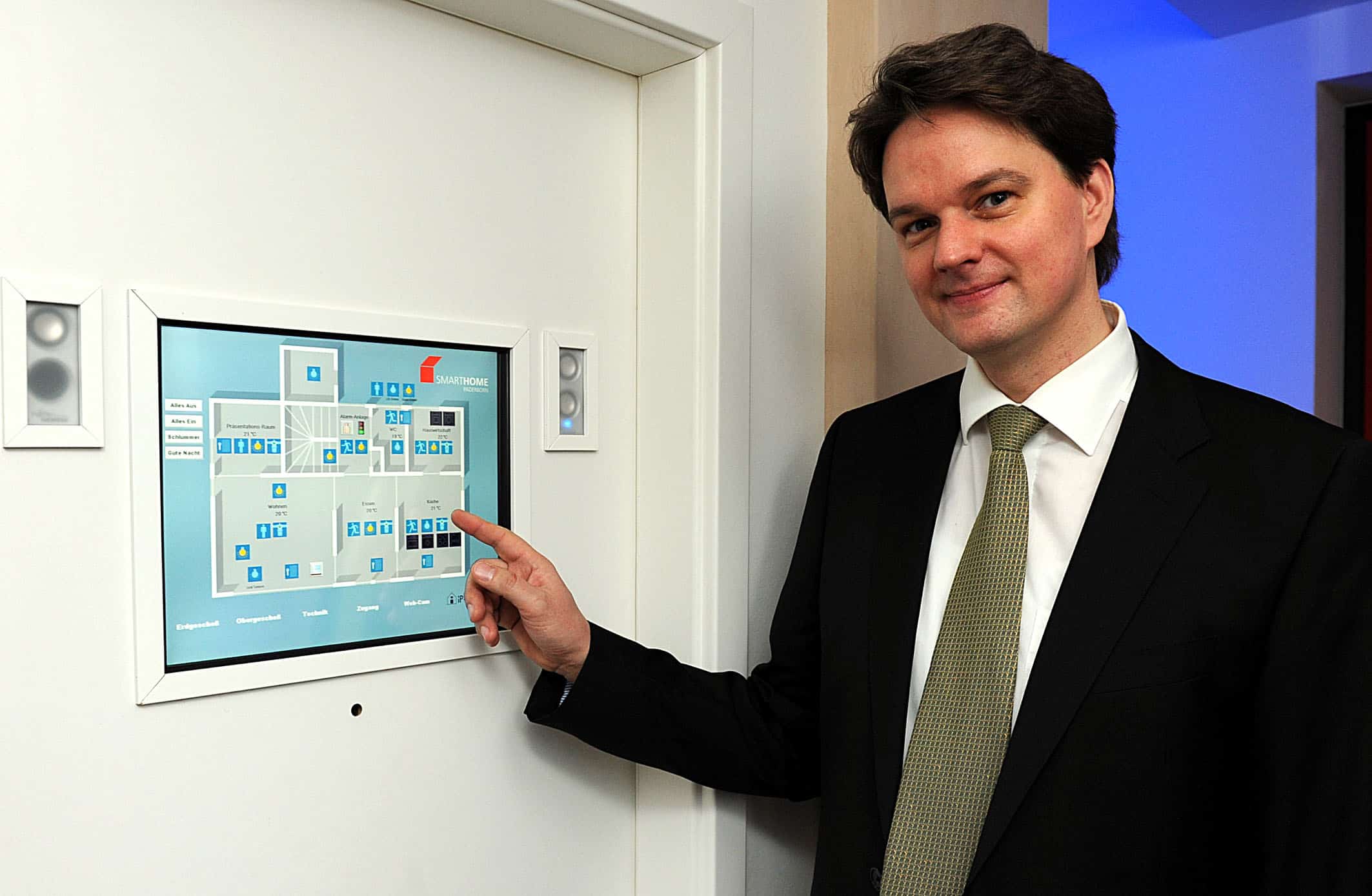 Many modern smart phones can be used for video calling, where the face of either or both the callers can be seen on the screen on the phone. Video calls require a 3G / 4G data connection with strong signal. 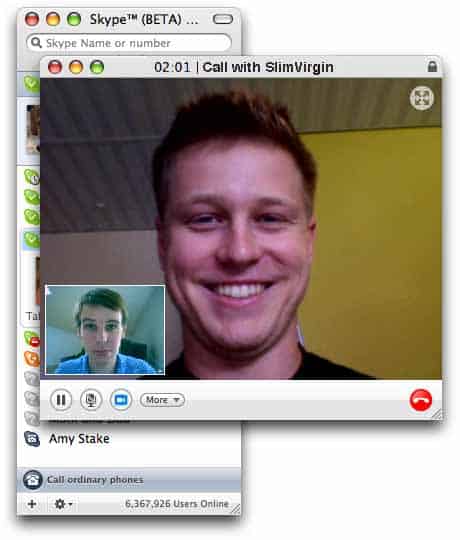 Mobile phones and smart phones can be used to send standard text messages. These messages can usually be sent even if signal strength is poor. 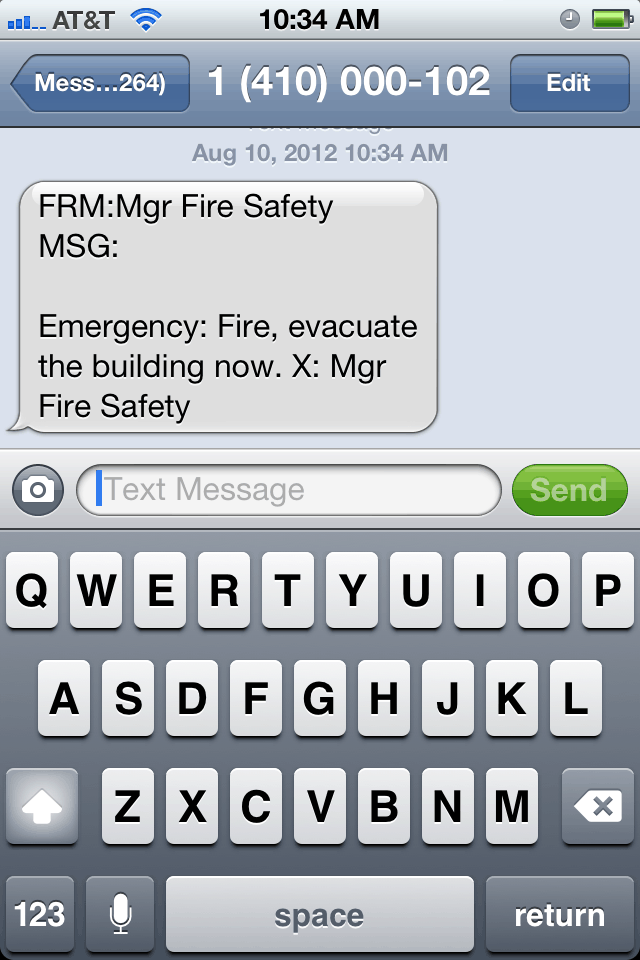 AÂ variety of instant messaging services have be set up, these services often combine text messages

Internet Telephony is telephone communication via the internet. You make and receive telephone calls via your computer, and the data is transmitted over the internet, rather than directly down telephone lines.