Why do errors occur?

When data is transferred through a network at each stage there is possibility that data might get corrupted. Therefore when a packet is received it needs to be checked to ensure the integrity of the data. Two common ways this can be achieved is through the use of parity bits and check-sums.

A check bit is a simple method of error checking used to detect data corruption of small blocks of data (usually at byte level) during storage or transmission of data. A single bit of data is added to a string of bits and order to ensure that the sum of the total of bits is either even or odd.

After the data is transmitted, the receiving device adds up the string of bits again (this time including the added bits) and checks it for parity.

If the received data does not match the required parity then the data is corrupt and must be re-sent.

In the example above the 7 original bits added up to an even number, so a 0 was added to the end. When the data was received the number now added up to an odd number, so the data must have been corrupted during the transmission process.

A check digit is a single digit number that is added to the end of a string of digits to detect human error during manual entry, such as entering a wrong digit or reversing two digits when entering a credit card on a shopping website.

Check digits are commonly used on: 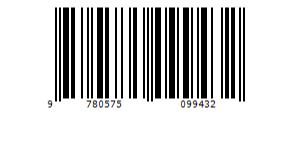 Check digits can be found everywhere, from food packaging to the barcode on the back of your favourite book.

Luhn’s algorithm is a simple mathematical technique that used modulo to detect simple errors. It is commonly used on 15 digit credit card numbers to automatically calculate the 16th digit.

The technique is simple.

Write all the digits down in order.

If you want to try it out live, Try out it on this google sheets doc (Go To File > Make a copy) and use your own numbers 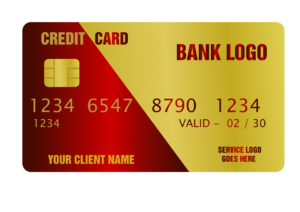 Is this a valid card number? Trying working out the answer by using Luhn’s algorithm below

Check sums are used to detect accidental corruption of large blocks of data after transmission of storage. They are commonly used to verify the integrity of downloaded files or programs after downloading them from the internet.

The use more complex algorithms than check digits or parity bits and the resultant sum is much larger in size. While checksums do not 100% guarantee the integrity of data ensure a very high probability of corruption detection. 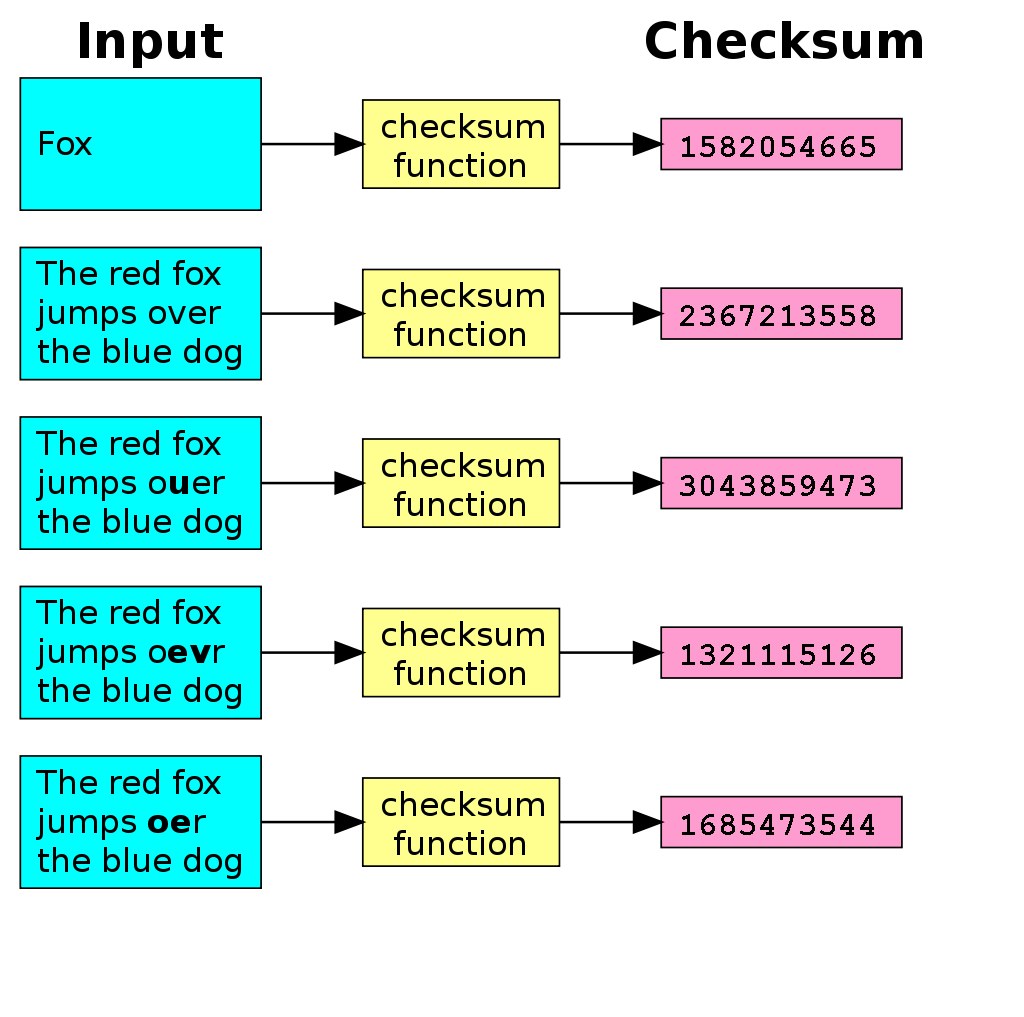