Actuators are a required component of any control system 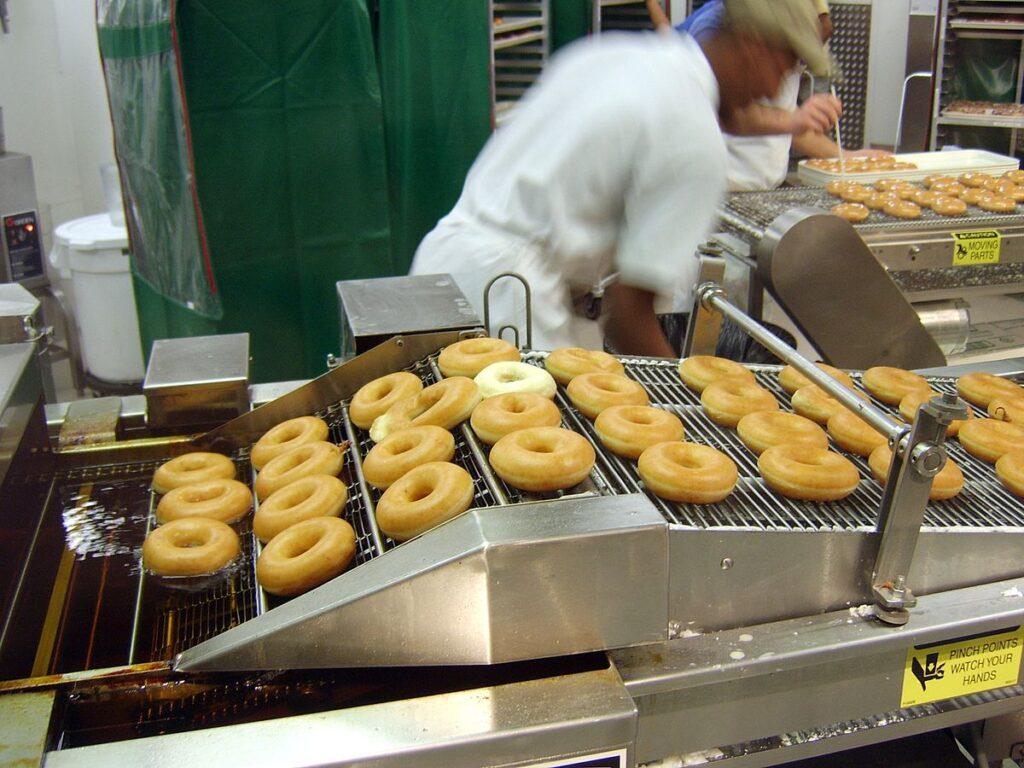 Production lines rely on hundreds of actuators to control the flow of goods being produced. Source: Wikipedia

Linear actuators produce a backwards and forwards motion. They are often used for turning devices on and off without user intervention and for positioning objects.

For example they are useful on assembly lines for moving objects in a fixed direction.

Rotary actuators output a turning force. In the example below this turning force is used to open/close a value on a water pipe automatically. 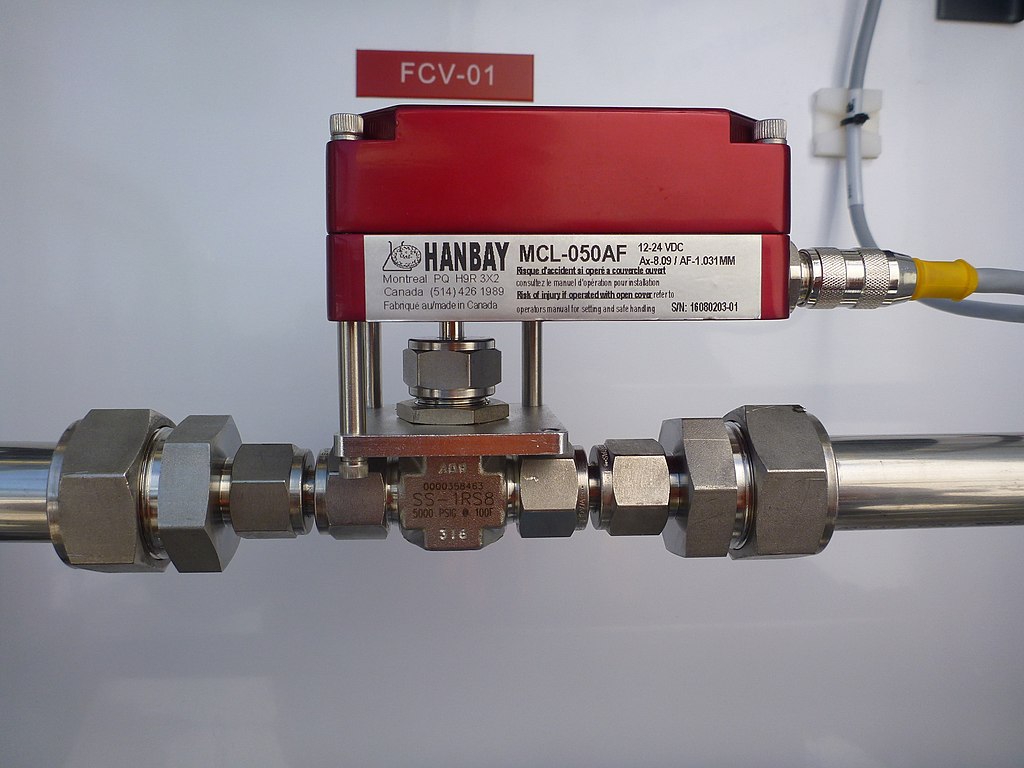 Servos are a type of actuator that is incredibly common in smaller systems.

When fed a digital electrical control signal these servos motors move to precise angles, making them incredibly useful for a wide variety of applications. They are particularly popular when prototyping automated systems.

1. Commonly used when prototyping
2. The device that produces the output in a control system
3. A device that provides an input signal
4. A microcontroller often acts as the ...
5. Type of actuator that moves forwards and backwards
6. A type of actuator that produces a turning force
7. Usually contain many actuators
8. All actuators convert an control signal into motion
X
Excellent work, you can go back to plotting world domination again.