In order for data to be sent from device to data must be physically transported using some form of transmission media. The data can be transported either wired or wirelessly.

All devices connected to the Internet are connected using a combination of technologies, both wired and wireless. 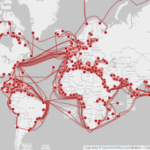 Copper Cable – 1Mbps (Legacy – probably won’t be in the exam) 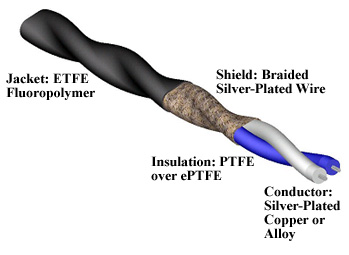 Invented in 1844 to carry Morse code transmission. Later used as the transmission medium for telephone calls and therefore widely adopted. Electrical current is passed along a single pair of wires. 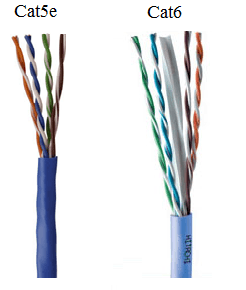 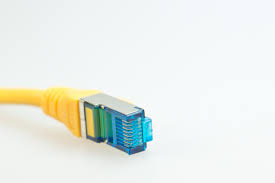 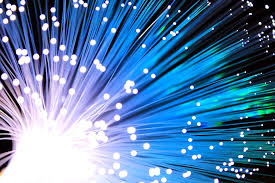 Also uses radio waves, though the signal can be sent hundreds of miles, instead of just a few hundred metres.

Geostationary satellites relay transmission data from a computer to the internet(or other network) .