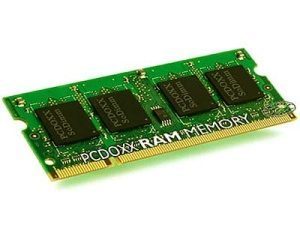 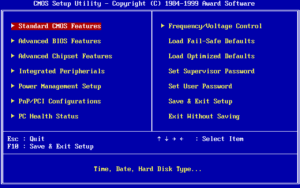 Often when you open up multiple programs at the same time, or if you are completing memory intensive tasks ( such as modern 3D gaming) your computer will run out of available RAM. This would potentially cause the computer to crash as it would have to dump the contents of the RAM. Instead it creates an area of pretend RAM on your main hard disk, storing excess RAM instead of a page file. This stops the PC from crashing, but is much slower than RAM, so your PC will often slow down or become unresponsive when this is necessary.