The original computers were standalone computers, not connected to any other machine or device. As computers became more widely used in the military, universities and industry, the need to connect computers together became paramount.

The advantages of networking include:

The disadvantages of networking include: 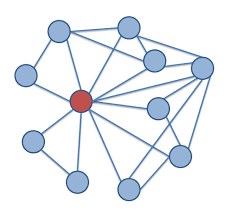 Most organisations use a form of client – server networks. This is where access to network resources and overall control of the network is governed by the server. A server is a special kind of computer that is designed to cope with a large number of requests at the same time. 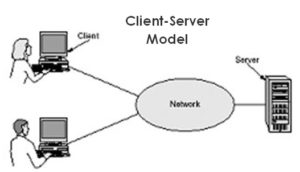 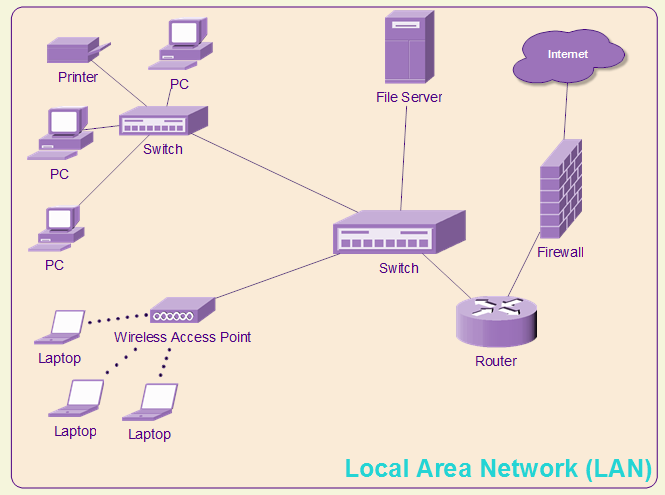 If an organisation is spread across a large site (such as a university campus) then each area would contain a single LAN, but all the LANs would be joined together using a bridge, router or modem, in order to form a large Wide Area Network.

This allows multiple LANs to:

The internet is a very, very large WAN. 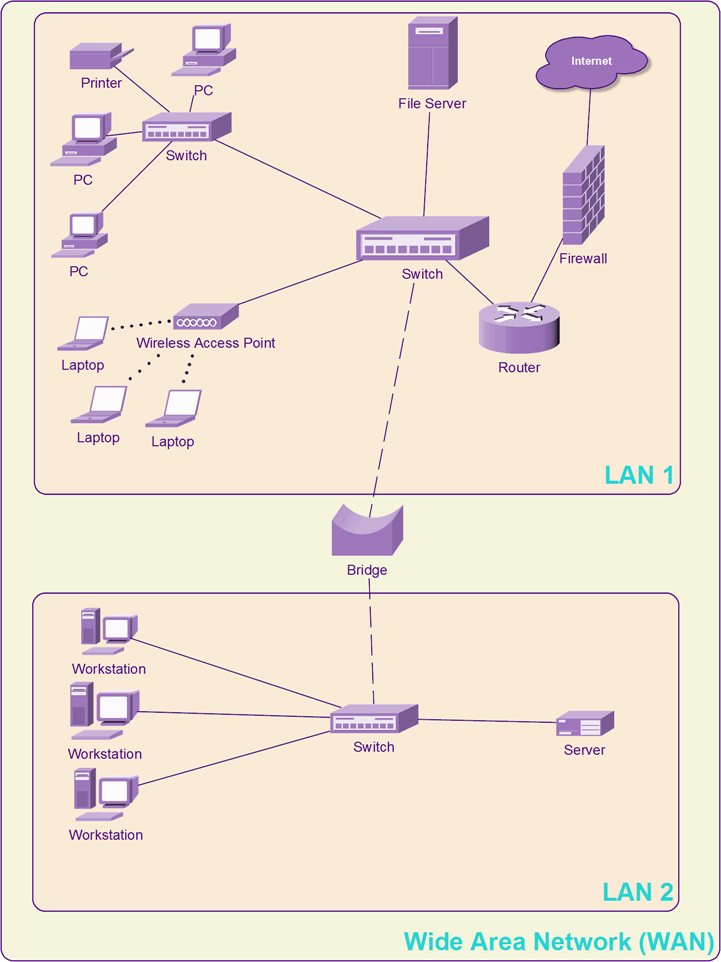 This is the type of topology most commonly used for client-server networks.

This type of topology is commonly used to peer to peer networks. 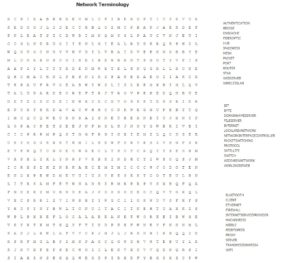 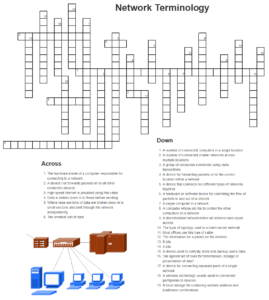