Why do we use it hexadecimal?

Binary is very difficult for humans to read (especially larger numbers) but computers work in binary, so any usage where you need to be able to inspect and edit the binary directly (such as in machine code/ assembly language) then humans need to be able to read the binary easily and accurately. This is where hexadecimal comes in :

How does hexadecimal work?

In the normal human counting system we use a base 10 number system, meaning that the each extra digit increases in powers of 10 each time:

Hexadecimal is a Base 16 number system, meaning that increases in powers of 16, with each digit being one of 16 different combinations.

The hexadecimal number consists of:

Hexadecimal is used to represent RGB colors in HTML and in CSS. The video below shows how it works.

MAC addresses are unique identifier codes given to each piece of network enable hardware created. They are issued by the manufacturer of the hardware when the device is created and the first part of the MAC address indicates the manuafacturer.

MAC addresses consist of 6 pairs of hexadecimal digits, separated by a colon.

Why are MAC addresses displayed in HEX?

MAC addresses are displayed in hex a because the codes are too long for humans to be able to read accurately in binary.

This is incredibly difficult for a human to read/remember. 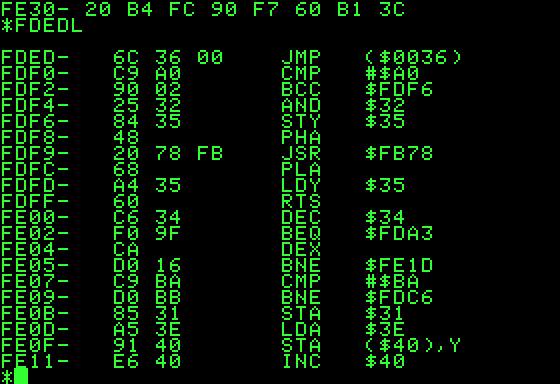 When your computer crashes it often displays an error code in Hexadecimal. This hexadecimal code contains the hexadecimal representation of the memory address where the error occurred.

This allows engineers to quickly debug the code.

Worksheet with With explanations