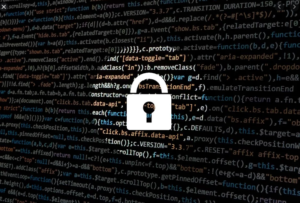 Data security is a serious concern for businesses and other organisations.

Data security is concerned with stopping unauthorised access to computer systems and the data they hold. Common threats include hacking, social engineering and accidental distribution of sensitive data. There are many examples of businesses of and organisations that have been badly affected by breaches of data security. In government and medical systems, this can often result in serious harm to individuals.

Security can be split into two components, both of which are equally important – data security and computer/system security.

Data is often sent across the internet and other networks on unsecured or easy to hack media. Data must therefore be secured itself. This often is achieved through authentication, encryption of data, end-to-end encryption of network connections, and the use of public and private keys. 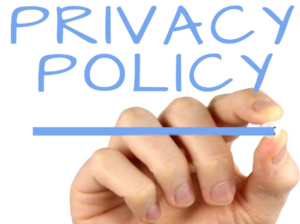 Data privacy is the process of ensuring that those with authenticated access to systems and data only view data they should be allowed to view. The process of deciding who should have access to what information should be a management/leadership team decision and this should lead to the implementation of procedures to control the flow of information. User Access Levels(UALs) should be implemented within computer systems and networks to ensure that database management systems (DBMS) only allow users access to the information they are allowed to access. 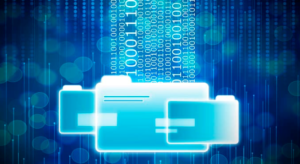 Data Integrity is concerned with preventing data from being corrupted, deleted or otherwise rendered inaccessible.

Data integrity is maintained through a number of different of technologies and procedures, each of which is important and serves a different purpose.

Disk mirroring is a technique where the contents of a hard drive are mirrored on one of more hard drives, usually in RAID 1 or similar format.

This has the following advantages (depending on which form of RAID is used):

An increasingly common form of attack is a ransomware attack where a hacker gains access to a computer system and encrypts the data contained within the system. They demand money(often difficult to trace bitcoins). In order to protect against this the system managers should ensure that computer virus protection, software and authentication systems are up to date. Also backups should be stored separately from other data.

Perhaps the most common reason for loss of data is accidental or malicious action by individuals in an organisation who delete or otherwise corrupt data. This threat can be mitigated through the user of User Access Levels, giving users read access to sensitive data, but not giving them delete /edit rights.

Doing the quiz as a class or study group? Try the Quizizz version instead.

Activity – Design a data security, privacy & integrity policy for a school or society(such as your local scout association group)